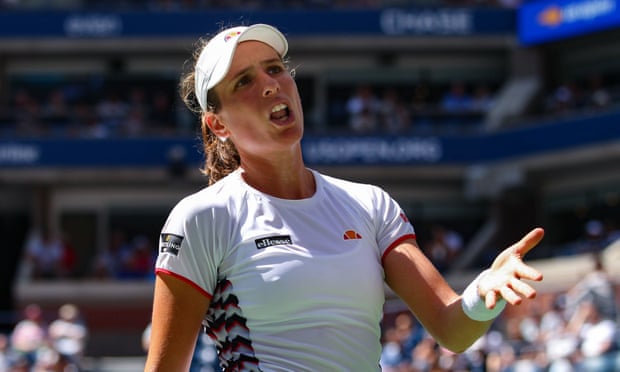 * You can read 2 free articles per week (powered by FingerprintJS Pro Paywall).

British number one Johanna Konta missed out on the US Open semi-finals after she was worn down by Ukrainian fifth seed Elina Svitolina. Konta, 28, was unable to impose herself in a 6-4 6-4 defeat on Arthur Ashe Stadium.

Spanish second seed Rafael Nadal responded to the challenge thrown down by 2014 champion Marin Cilic as he battled to reach the US Open quarter-finals with a four-set win. Nadal, 33, ultimately had too much quality for the Croatian 22nd seed in a 6-3 3-6 6-1 6-2 victory in New York.